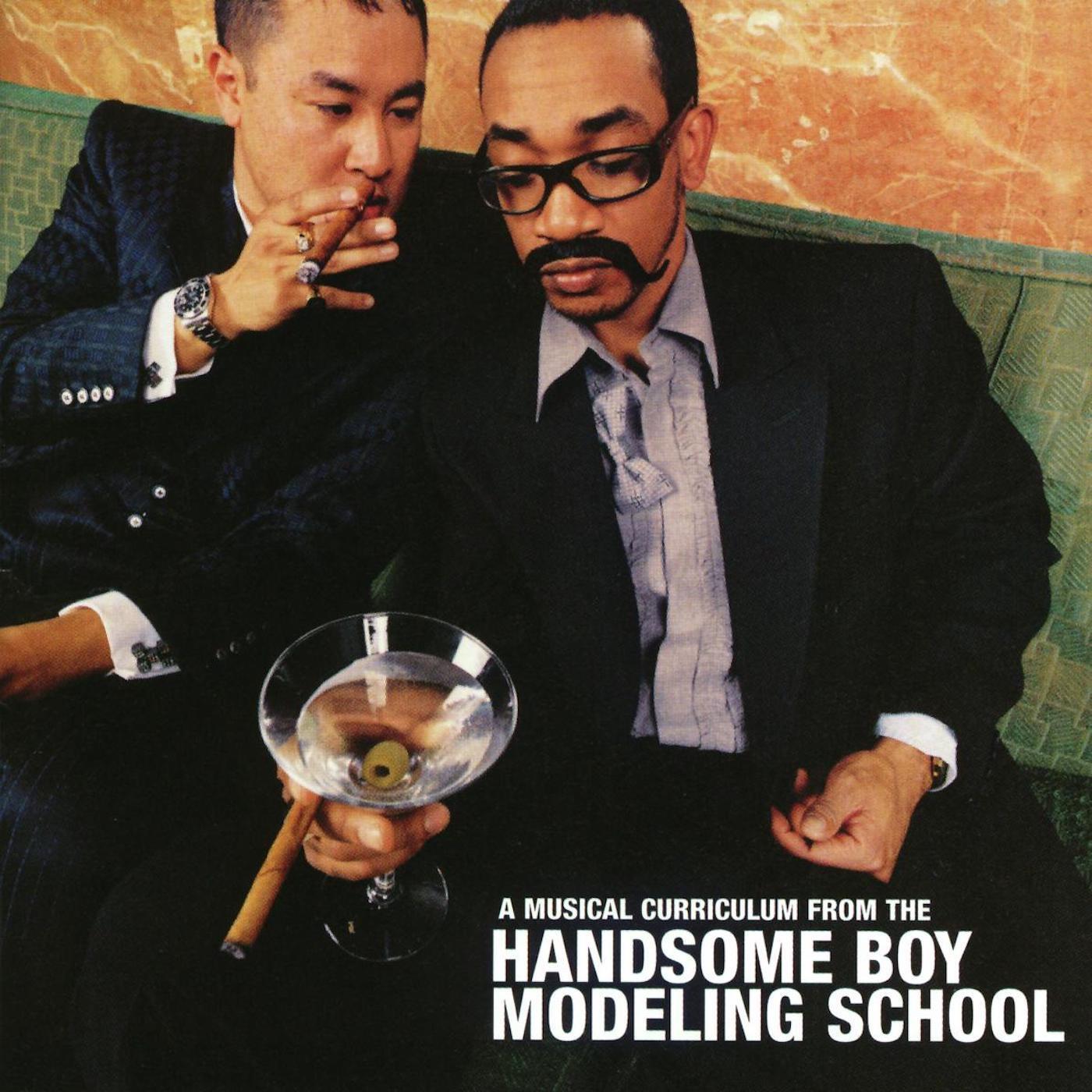 The concept behind Handsome Boy Modeling School -- if you separate it from its origins in a Chris Elliott sitcom -- can be taken as a subtle parody of hip-hop's player affectations: two geeky producers masquerading as jet-set male models. Given that framework, and the fact that those two producers are eccentric geniuses Prince Paul and Dan the Automator, you might expect So...How's Your Girl? to be a goof from top to bottom. And that isn't the case. The album ends up as more of a showcase for their eclecticism, tailoring productions to their collaborators and creating a colorful universe where classicist rap, turntablism, trip-hop, and electronica all get along comfortably. Parts of the album are surprisingly atmospheric and rely more on the texture of the sound than the star power of the guest -- which makes sense for a producer's album. The finished product does lack some of the sheer craziness one might have anticipated, but the meatiness of the best music also keeps the Elliott-centered comedic interludes from turning the project into a mere novelty. The DJ cuts -- the duo's own "Rock n' Roll (Could Never Hip Hop Like This)" and the DJ Shadow/DJ Quest team-up "Holy Calamity (Bear Witness II)" -- are some of the most exciting tracks on the album, and of the rappers, Del tha Funkee Homosapien and Brand Nubian's Grand Puba and Sadat X turn in the most memorable performances. The electronic collaborations range the farthest afield and provide some of the most intriguing highlights -- especially the bluesy trip-hop of "The Truth," featuring Moloko crooner Roisin Murphy. Meanwhile, Alec Empire and El-P -- each arguably the most abrasive experimentalist in his field -- live up to their billing on the massively distorted "Megaton B-Boy 2000." Ultimately, it all plays out like a 60-minute calling card that illustrates hip-hop's most liberal producers aren't afraid to keep on keepin' on.