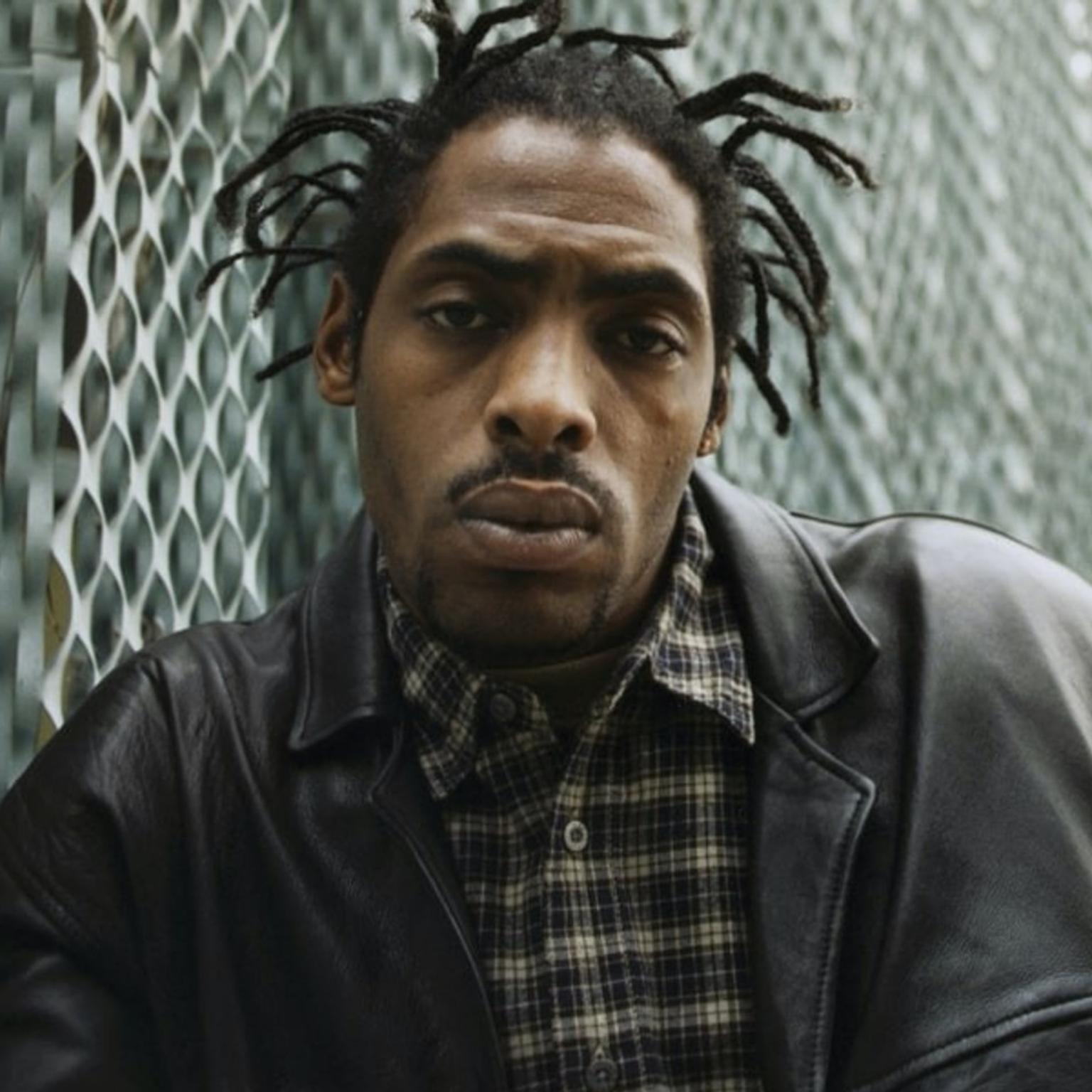 Our hearts go out to his family, friends, fans, and loved ones. Coolio was a ground-breaking rap icon who made an indelible mark on music, entertainment, and culture. He leaves behind a legacy of music and art that will live on and continue to inspire for generations to come.

Stetsasonic released "Float On" featuring The Force M.D.'s from their second studio album In Full Gear on Tommy Boy.

Brand Nubian released their second album "In God We Trust". Lead MC Grand Puba left the group to pursue a solo career in 1991, following the release of their revered debut One for All. DJ Alamo also left to work with Puba, leaving MC's Sadat X and Lord Jamar, who enlisted DJ Sincere to join the group.

Get updates sent straight to your inbox