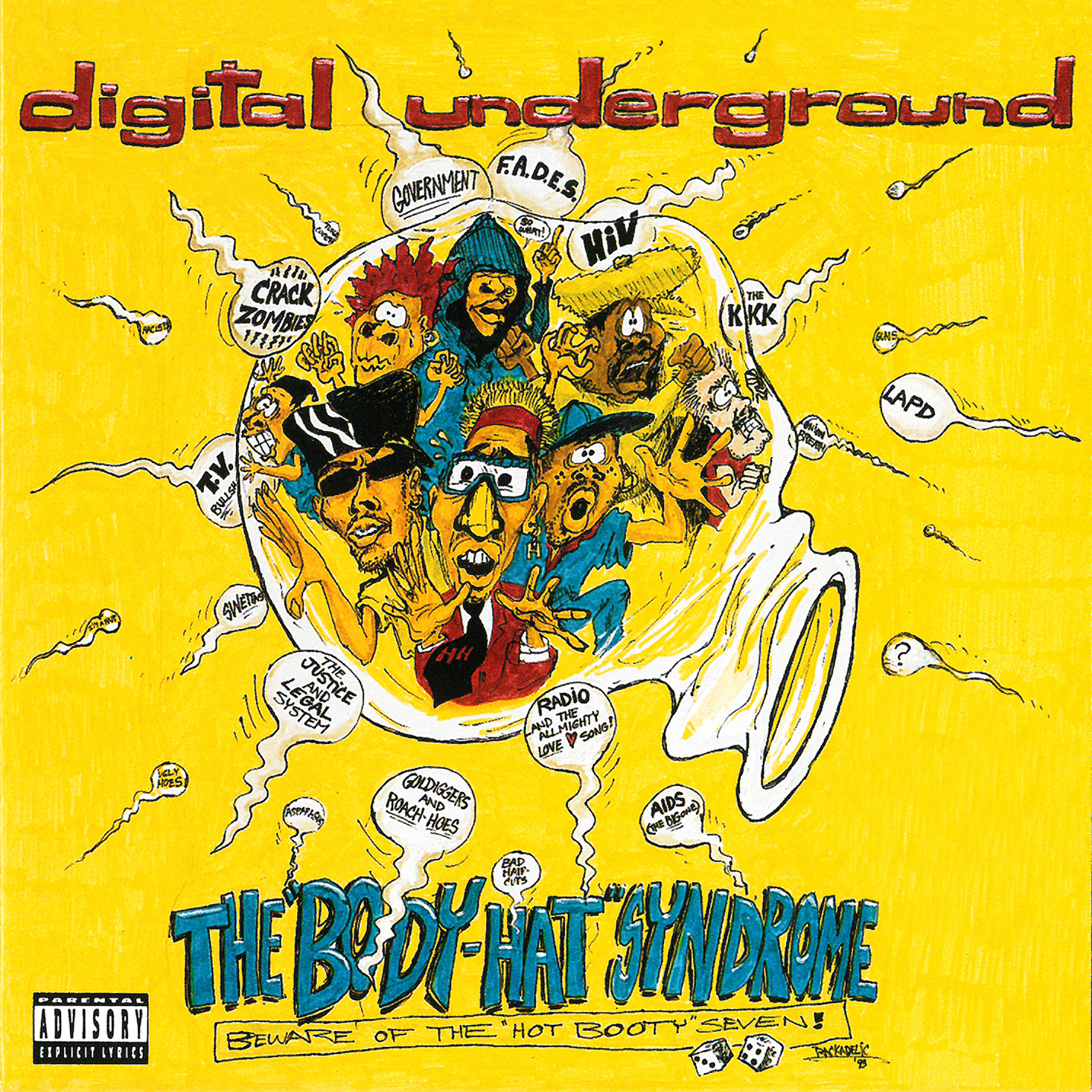 The 3rd album by Digital Underground is called one of the best albums of 1993 by the Boston Globe. The album contains "The Humpty Dance Awards," the group's humorous shout-out to the many artists who sampled "The Humpty Dance" before 1993. Since then the list has grown to over 50 artists.

The Best Of Digital Underground: Playwutchyalike