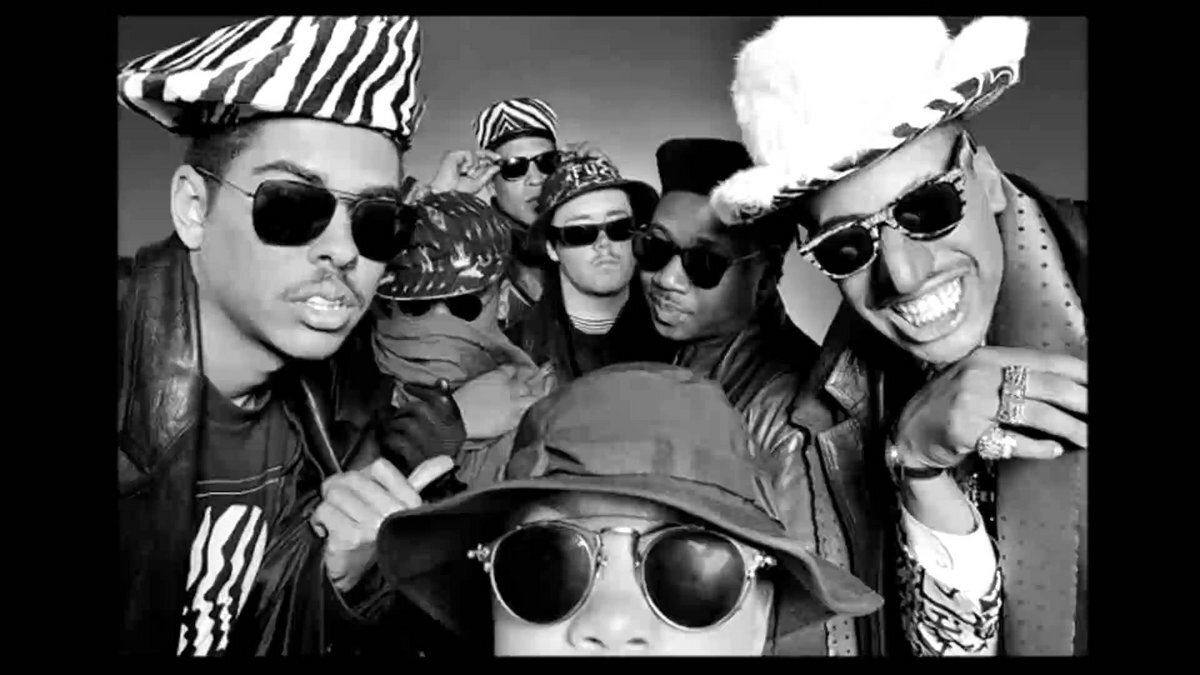 While hip-hop was consumed by the hardcore, noisy political rap of Public Enemy and the gangsta rap of N.W.A., Digital Underground sneaked out of Oakland with their bizarre, funky homage to Parliament-Funkadelic. Digital Underground built most of their music from P-Funk samples and developed a similarly weird sense of style and humor, highlighted by Shock-G's outrageous costumes and the whole band's parade of alter egos. Of all these alter egos, Shock-G's Humpty Hump -- a ridiculous comical figure with a Groucho Marx nose and glasses and a goofy, stuttering voice -- was the most famous, especially since he was immortalized on their breakthrough single "The Humpty Dance." Over the course of their career, Digital Underground featured numerous members, but throughout it all, Shock-G remained at their core, developing the band's sound and style, which they had from the outset, as their 1990 debut, Sex Packets, proved. Sex Packets was an instant hit, thanks to the loopy single "The Humpty Dance," and while they never scaled such commercial heights ever again, their role in popularizing George Clinton's elastic funk made them one of the most important hip-hop groups of their era.