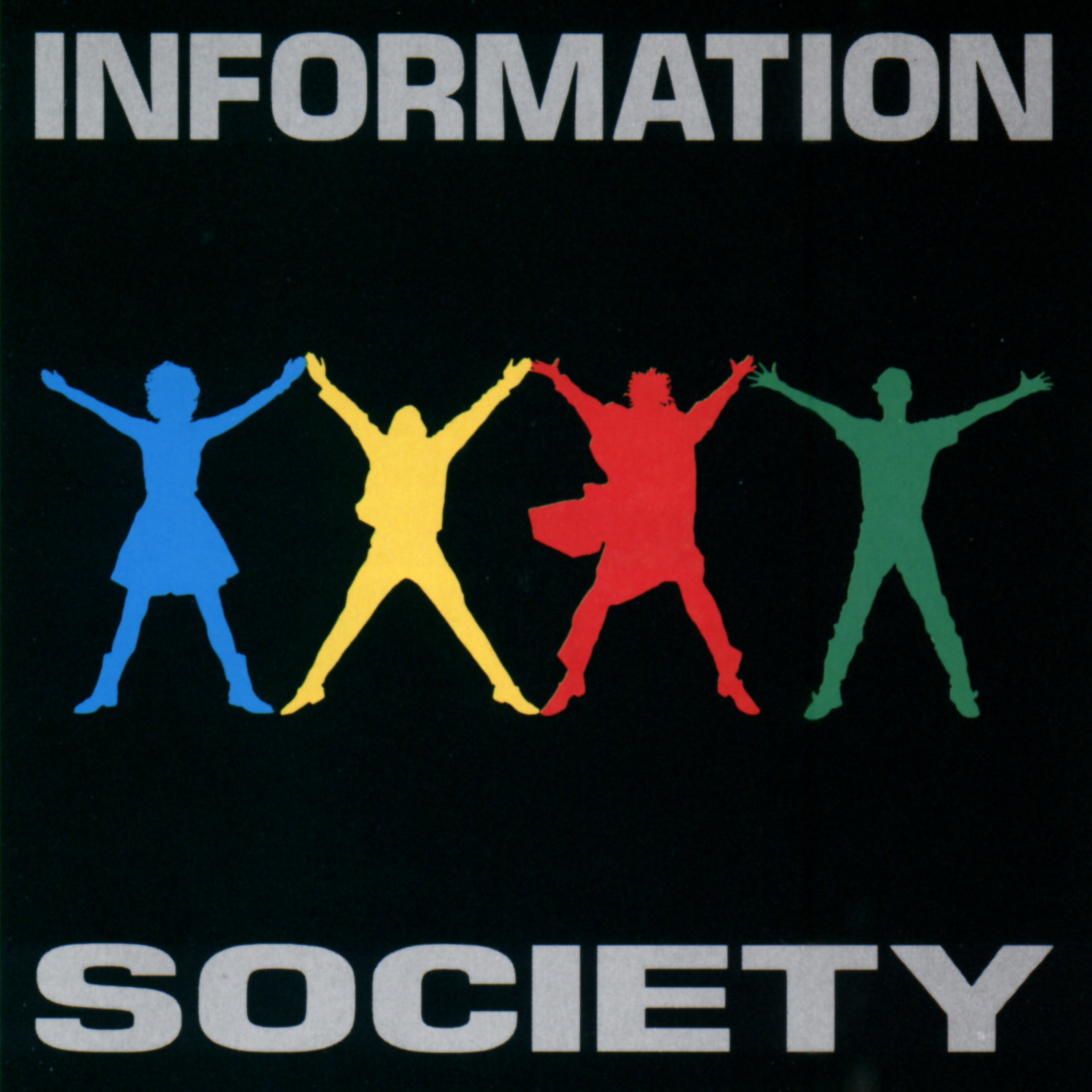 Information Society's breakout single from this album, released in 1988, was "What's on Your Mind (Pure Energy)", a synth-pop song, which spent 39 weeks on the dance chart, going straight to number one and peaked at number three on the Hot 100 pop chart. The track included a vocal sample of Mr. Spock (Leonard Nimoy) from Star Trek, saying "pure energy". The album, which was certified gold, also contained the tracks "Walking Away" and "Running", which was initially released in 1985 and reached #2 on the Dance/Club Airplay charts and became an enduring classic of the Freestyle genre. All in all, Information Society is one heck of a debut album; much like Exposé's "Exposure" and by extension ABC’s “The Lexicon of Love,” it goes far above and far beyond the hit singles, demanding to be listened to in its entirety. It is truly an experience.