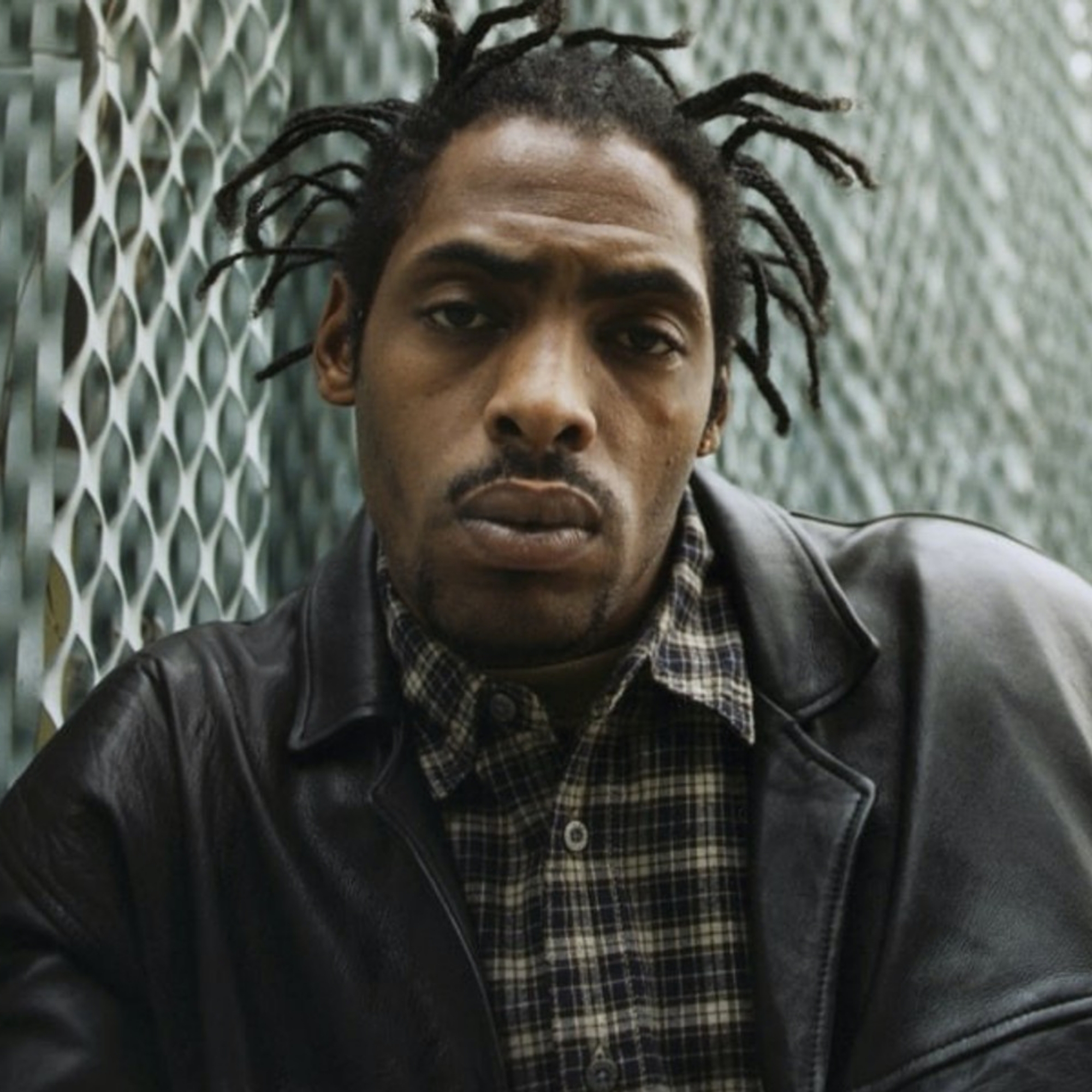 Coolio was one of the first rappers to balance pop accessibility with gritty, street-level subject matter and language. Yet despite his nods to hardcore, his music was clearly more happy-go-lucky at heart; he shared the West Coast scene's love of laid-back '70s funk, and that attitude translated to his music far more often than Dr. Dre's Death Row/G-funk axis. Most of Coolio's hits were exuberant, good-time party anthems (save for his moody signature song "Gangsta's Paradise"), and he created a goofy, ingratiating persona in the videos that supported them. Coolio took the sound of West Coast hip-hop to wider audiences than ever before, including those put off by -- or too young for -- the rougher aspects of G-funk. Coolio helped lay the groundwork for an explosion of hardcore-themed pop-rap and played an under appreciated role in making hip-hop the mainstream pop music of choice for a new generation.