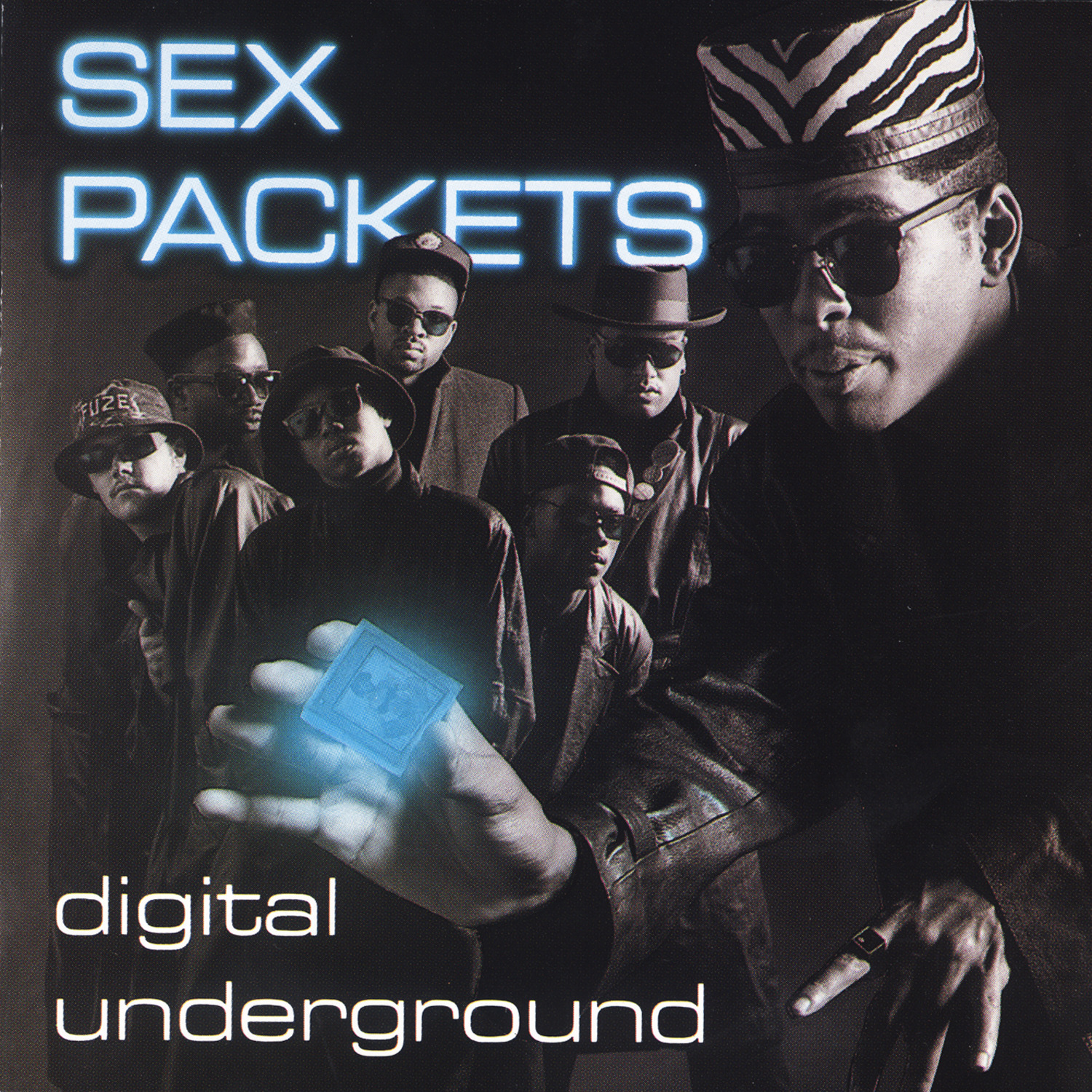 Sex Packets is a vibrant, wildly funny record that transcends any attempt to dismiss it as mere novelty. Novelty records are throwaways -- cheap gags that are funny once, but never pay off with repeat plays, something that Sex Packets certainly does. Sex Packets is layered like any good story. Corny jokes, gross-out tales, flights of fancy, and sheer absurdist humor co-exist comfortably, usually within the course of one song. Take "The Humpty Dance," their breakthrough single and timeless party anthem. Within that one song, Humpty Hump spills out countless jokes, spinning between inspired allusions and thuddingly obvious cut-ups, which are equally funny because of the irrepressible, infectious nature of his rap. And he's so confident in his skills, he's sexy, which is kind of what the album is about -- it knows that sex is funny, and sexier because of it. But the very name of the album should be a clear indication that Digital Underground doesn't take any of this stuff all that seriously while creating elaborate, fantastical settings that reveal boundless imagination. The showiest number, of course, is the "Sex Packets" suite that concludes the album, built around their idea for a drug that creates full-blown sexual fantasies (virtual reality before it was in vogue), but their skill at creating distinctive worlds is just as apparent on the endless party of "Doowutchyalike." These are the things that are buried beneath the band's jokes and an enormous amount of George Clinton samples. Much of the music on Sex Packets uses the P-Funk canon as their foundation (a notable exception being a swinging interpolation of a Jimi Hendrix Band of Gypsys cut on "The New Jazz (One)," a cracking showcase for their team vocal skills). It's so strong an influence, it may seem easy to reduce Digital Underground to the status of mere Clinton imitators, but they take his blueprint, expand it, and personalize it, creating a record that is as loose and funny as anything in the P-Funk empire, and in some ways, easier to access, since the party feels wide open. Few hip-hop albums sound as much like a constant party as this, and years later, it's still impossible to resist.

The Best Of Digital Underground: Playwutchyalike